Message Us / Email us

Our Mission is to Provide the client with the necessary skills and tools to achieve and maintain a substance free and healthy lifestyle.

Make a commitment to a clean drug free life and we will provide ethical, affordable counseling and treatment.

MAKE YOUR NEXT DECISION POSITIVE! 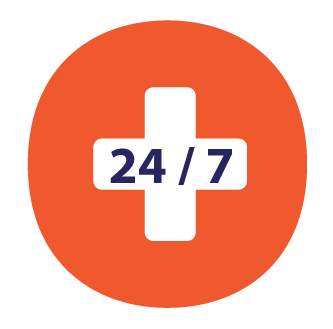 All After Hours calls will be answered by us, not a third party answering service, so we can help you immediately

Or send us a message using this form, we will email you back right away if you need help now, for general questions please give us 24 hours:

Addiction is a cunning and mysterious disease.  Unlike cancer or other afflictions, in addiction we are killing ourselves, and to the misinformed, it appears we are doing this by choice.   This is not the case.  It is a mental affliction whereby casual drinking and the use of drugs crosses over into a physical dependence and mental obsession.

I started the counseling center for addiction after my own struggles with it.  A disease I kept hidden from my family and closest friends, I never thought it would be possible to stop using drugs and alcohol. One day I decided I was going to stop, and that is the key. It’s about Making a Decision and Getting Help.  After watching ads on T.V and their misleading promises I decided to open Positive Recovery Services.

Here is where Positive Recovery is different.

We need your help, we know if you want to get clean and sober, you can.  If you don’t, no one can help you. Many other centers are run by business people, investing in what appears to be a lucrative business.  If you relapse and come back to them it is viewed as more profit.  I want to make sure that you know I am talking about the ownership, and not the many dedicated counselors.

At Positive Recovery we only hire the best counselors and team members we can find who genuinely care about the clients and have the necessary empathy and skills to help them.  If you are struggling with alcohol or drug addiction, we hope you will come to us for an evaluation.  If you want help, we are with you, in your corner and ready to help you start on a new path in your life. 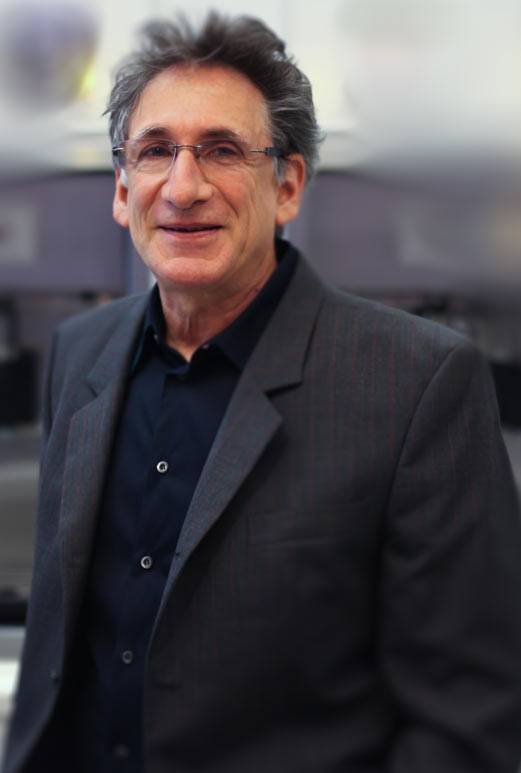 Chuck Rendelman is an entrepreneur and the owner of Positive Recovery Services. At Positive Recovery, he serves as the Chief Operator and Administrator, naming the clinic in a way that would de-stigmatize recovery.   Since starting Positive Recovery, Chuck has embraced the challenges of securing a location zoned for a clinic, applying for mental health permits and hiring experienced   licensed counselors.  Chuck’s ability to develop a brand and build relationships with agencies is incredible.

Chuck is experienced in launching a diverse group of difficult businesses before opting out of retail to a more personally rewarding venture and career.  With a broad range experience at senior leadership and as an owner, his management talents blended with creative abilities and marketing skills adds value to this endeavor.

Previously, Chuck Managed New Horizons, a medication assisted drug and alcohol substance abuse clinic. He operated the business daily, to include all aspects of managing, overseeing and complying with complicated State and SAMSHA federal regulations and the DEA.  He is especially passionate about working with young people and is committed to getting them off drugs and back to a   productive, fulfilling lifestyle.

Chuck named and branded two retail chains in the local D.C. area.  Eventually building the companies with multiple locations to include Puerto Rico and China. He was responsible for all daily operations and expanded them into franchising.  His   partner took over the business in 2015. Allowing him to move out of retail into a more rewarding career personally.

In 1974, he named, started and branded Commander Salamander, a counter culture, clothing and accessory company.  This was his second major company.

Previously, when he was only 18 years old, he conceived of Up Against The Wall, a national clothing chain. He started UATW while attending George Washington University.  Initially he sold tee shirts out of the trunk of his car on campus. Than his grandmother gave him $2,500 and he rented a storefront in Georgetown. The rent at the time was $450.  Chuck worked relentlessly at the business, building it up to 34 stores in 7 states before selling the business in 2011.  He was responsible for overseeing store operations and all 650 employees. Up Against the Wall was considered one of the best managed specialty clothing chains in the country by multiple publications.

Chuck attended Woodrow Wilson High School, graduated in 1966 and went on to college at the University of Wisconsin.  After a couple years at Wisconsin he transferred to George Washington University, and graduated with a BA in sociology.